After a tremendous opening week, the much-anticipated Hindi film Uri The Surgical Strike has started the second week at a solid note despite having several new offerings in the opposite along with the existing ones. Because of its gripping content & commendable performances by the cast, the film is winning hearts worldwide. 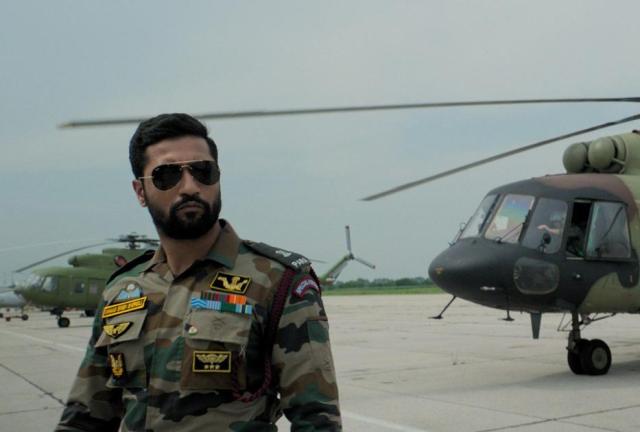 Directed by Aditya Dhar, war drama Uri The Surgical Strike has got succeed to impress everyone and received very positive reviews from the critics as well as the audience. As a result, it has gathered a solid word of mouth and already become the first super-hit of the year 2019 in Bollywood.

After an excellent opening, Vicky Kaushal, Paresh Rawal & Yami Gautam starrer remained super-strong throughout the first weekend and registered the business of 35.73 crores which included 8.20 crores on Friday, 12.43 crores on Saturday & 15.10 crores on Sunday from around 2000 screens nationwide.

Then on weekdays as well, it maintained a superb pace and minted the amount of 10.51 crores on Monday, 9.57 crores on Tuesday, 7.73 crores on Wednesday & 7.40 crores on Thursday. After a week, one week total collection of Uri The Surgical Strike was recorded at 70.94 crores.

Now, RSVP Movies’ production has entered in the second weekend and still has a strong hold over the audience. On 2nd Friday, it raked the business of 7.70 crores and raised its 8 days total collection to 78.64 crores nett at the domestic box office.