The hugely-awaited film of the year, War is all set to hit screens this Wednesday on the occasion of Gandhi Jayanti i.e. 2nd October 2019. Flying high on buzz, the holiday release Hindi action-thriller is positively expected to take one of the biggest openings of all time in Hindi Cinema. 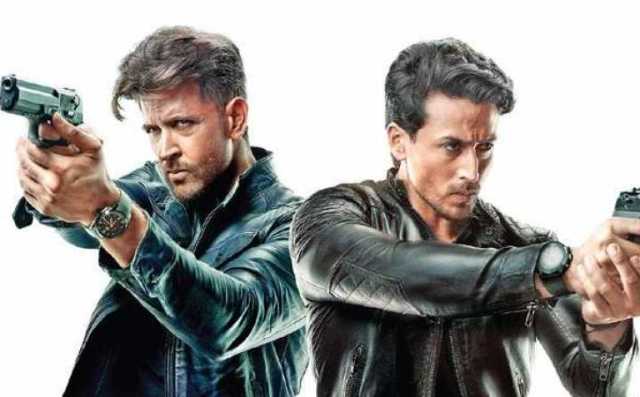 Directed by Siddharth Anand, War brings the two most handsome hunks of Bollywood, Hrithik Roshan and Tiger Shroff together for the first time. Their presence in this high-octane action-thriller is the major reason behind its solid pre-release hype which one can easily sense in the air.

Backed by Yash Raj Films, the film stands high on star power & initial buzz. Also, its trailer loaded with jaw-dropping action scenes & stunts has created the desired impact on viewers. As a result, it has recorded a fantastic advance booking across the country.

Looking to the previous records, Hrithik has recently delivered a successful content-driven film Super 30 and Tiger Shroff’s last offering was a semi-hit Student Of The Year 2. Both the actors have a huge fan following and their latest collaboration falls under the same genre that suits them the most.

Considering the records and current scenario, War is expected to take a huge opening of more than 40 crores at the domestic box office including Hindi, Tamil & Telugu. Multilingual magnum opus Sye Raa Narasimha Reddy is also releasing on the same day which can definitely affect its run in the North.