This Friday released the three Hindi offerings- Why Cheat India, Rangeela Raja & Fraud Saiyaan have opened on a disastrous note at the box office, while the last week’s war drama Uri The Surgical Strike remained strong. Even the last month released Simmba started its fourth week on a better note. 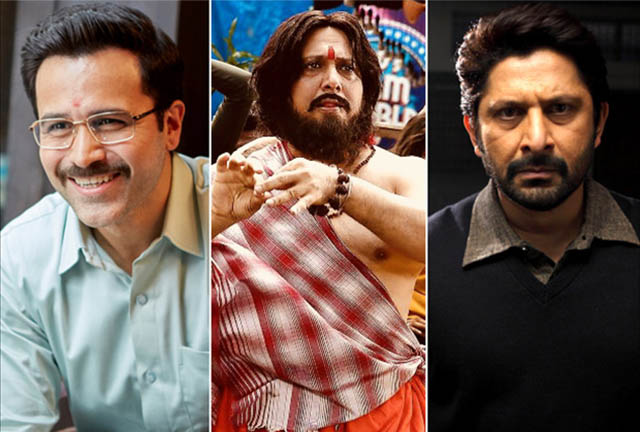 Directed by Soumik Sen, the Hindi satirical drama based on the education scams in India, Why Cheat India has got failed to hit the target right and received mixed reviews from the critics. The lacklustre reaction from the audience has made a heavy dent on its opening day business.

On Friday, it started the journey with only 5-10% occupancy in the morning and remained dull over the evening & night shows as well. In the end, it registered the business of only 1.71 crore nett at the domestic box office which is almost half of the expected numbers.

Emraan Hashmi & debutante Shreya Dhanwanthary starrer Why Cheat India wasn’t expected to get such a poor response from the audience on the opening day. Also, it doesn’t seem to show the required growth over the weekend because the word of mouth is not in favour.

On the other hand, the other Hindi films Govinda starrer Rangeela Raja & Arshad Warsi starrer Fraud Saiyaan have got failed to divert enough audience towards theatres and bagged the amount of only 0.05 crore & 0.11 crore respectively on Friday with negative reviews.