Emraan Hashmi starrer Why Cheat India which was making a good buzz before its release has unfortunately got failed to hit the target right and getting a dull response from the audience. Last week released the successfully running Uri The Surgical Strike is also the reason behind its disappointing run at the box office. 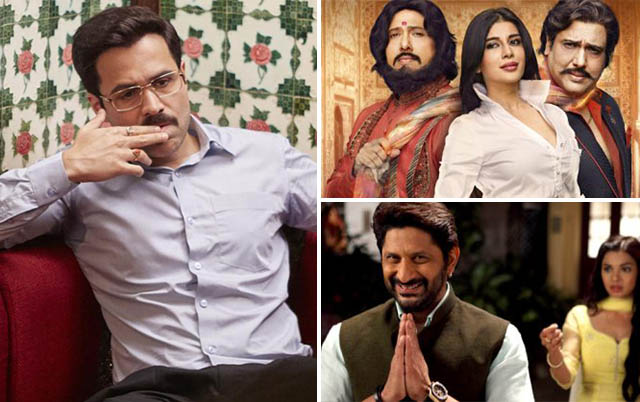 Directed by Soumik Sen, the satirical drama Why Cheat India is based on the education scams in India which is why it was expected to create frenzy post-release. But nothing is happening in its favour, as the film has received lacklustre reviews from the critics and gathered a cold word of mouth.

On the opening day, unlike the prediction reports, Panorama Studios & T-Series Films’ presentation took a poor start with only 5-10% occupancy in the morning and also remained almost flat over the evening & night shows. At the end of the day, it registered the business of 1.71 crores.

On the next day i.e. Saturday, due to tough competition & negative reactions, it recorded a limited growth in footfalls and managed to collect the amount of 2.45 crores. With this, its 2 days total collection has become 4.16 crores nett at the domestic box office.

In parallel to it, the other Hindi offerings released on the same day- Govinda starrer Rangeela Raja & Arshad Warsi starrer Fraud Saiyaan are struggling to divert enough audience toward theatres. In 2 days, they have managed to collect only 0.10 crore & 0.21 crore respectively.