After teasing for long, finally, the highly-awaited film of superstar Shahrukh Khan, Zero is all set to release on Friday i.e. 21 December 2018 amid the huge excitement of fans as well as the audience. Co-starring Anushka Sharma & Katrina Kaif as leading ladies, it is all set to take a tremendous start at the domestic box office. 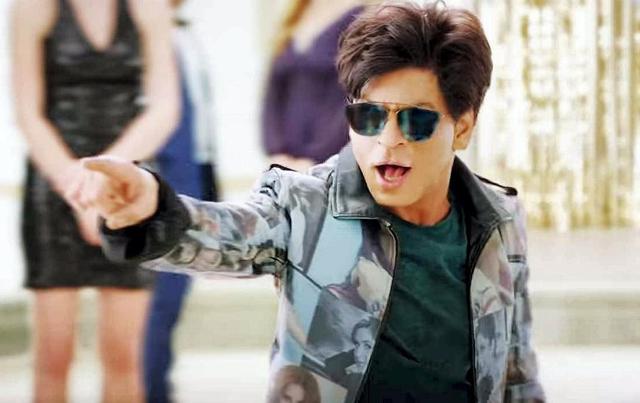 Directed by the very promising Aanand L. Rai, the romantic drama Zero is releasing on 4380 screens across India and as per the report, it has registered an excellent advance booking on single screens while decent on multiplexes. Makers had started the pre-booking earlier than usual, but the ticket windows witnessed the desired response just a day ahead of its release.

Produced by Gauri Khan under the banner Red Chillies Entertainment in association with Aanand’s Colour Yellow Productions, Zero is making buzz since a long time and after the launch of the trailer & promos, it has created a frenzy which can be noticed easily on social media.

Shahrukh Khan is one of the biggest stars of Bollywood and no doubt that, now his film releases like an event in India. So one can definitely expect a massive opening for Zero but how much massive is a big question. As per the trend & keeping the solid stardom & previous records of SRK in mind, it seems capable to open in a range of 28-30 crores.

If we look at the previous records of this year, the critically acclaimed Ranbir Kapoor’s Sanju took an opening of 34.75 crores, while Salman Khan’s Race 3 opened at 29.17 crores & Aamir-Big B’s Thugs of Hindostan at 50.75 crores (Hindi only). To chase the record of TOH is not possible for Zero, but it can dominate Race 3 for sure if everything remains in favor & the adjacent big release KGF doesn’t create any problem.