After registering the 9th highest opening of the year so far in Hindi cinema on Friday, the highly-awaited Zero got an almost similar response on Saturday. Due to negative reviews from some critics, unexpectedly the film showed no growth on day-2 despite being a weekend. 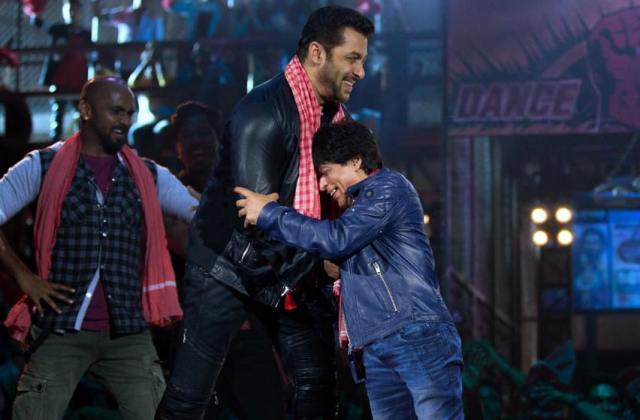 Starring superstar Shahrukh Khan along with the most popular Bollywood actresses Anushka Sharma & Katrina Kaif, Zero was released amid the huge excitement of fans. Unfortunately, the negative words from some prestigious critics caused a big dent on film’s business, still, it managed to open excellently.

On the first day, Aanand L Rai’s directorial took a solid start with an occupancy of around 50% in the morning across 4380 screens nationwide, but it didn’t witness a good response for the post-evening shows. In the end, it raked the business of 20.14 crores which is quite lower than the expected figure but emerged as the 5th best opening for SRK.

On the second day i.e. Saturday, despite a partial holiday, Zero opened on a lower note than day-1 with an occupancy of around 35%. From the evening shows, it recorded a limited growth in footfalls and bagged the amount of 18.22 crores. With this, the 2 days total collection of the film has become 38.36 crores at the domestic box office.

After the two under-performed days, it has become necessary for Red Chillies Entertainment’ production to take a healthy jump on Sunday, otherwise, even Christmas holiday won’t help it to register a reputed total till the end of this week.