Despite the huge pre-release buzz and no major competition from the new or existing Hindi films, superstar Shahrukh Khan’s latest offering Zero remained under-performed throughout the opening weekend. After the lower-than-expected but solid start, unfortunately, it got failed to pick up the desired pace at the box office. 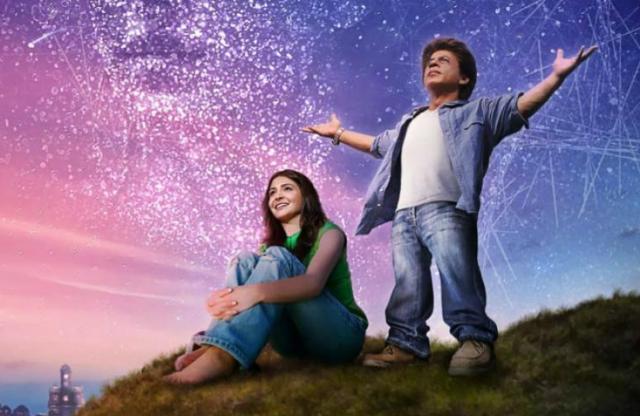 Along with SRK, the leading ladies of Zero- Anushka Sharma & Katrina Kaif have performed brilliantly and received huge appreciation from everyone. The film has gathered mostly positive reviews from the critics, but unexpectedly some prestigious ones found it disappointing, which is definitely the reason behind its struggle.

On the opening day, Aanand L. Rai’s directorial took an excellent start in the morning but ended the day on a shockingly lower-than-expected note and registered the business of 20.14 crores which has become the 5th best opening of Shahrukh’s career. On Saturday, it witnessed a drop in footfalls and bagged 18.22 crores.

On the next day i.e. Sunday, due to a public holiday, Zero recorded a limited jump of 13.67% than Saturday and minted the amount of 20.71 crores. With this, the total collection of Red Chillies Entertainment’s Production after the first weekend has become 59.07 crores nett (75.73 crores gross) at the domestic box office from 4380 screens.

On social media, the fans are going crazy & trying to create positive buzz for Zero but the mixed reactions of viewers are easily visible in its box office numbers. As per the current trend, weekdays look challenging for the film and also there is no big hope for the Christmas holiday now.