The highly-anticipated offering of superstar Shahrukh Khan, Zero is getting solid support of fans but one cannot deny that the film is not performing as per earlier expectations. Although, Christmas holiday showed good growth in the business and made it gross over 100 crores at the domestic box office within 5 days. 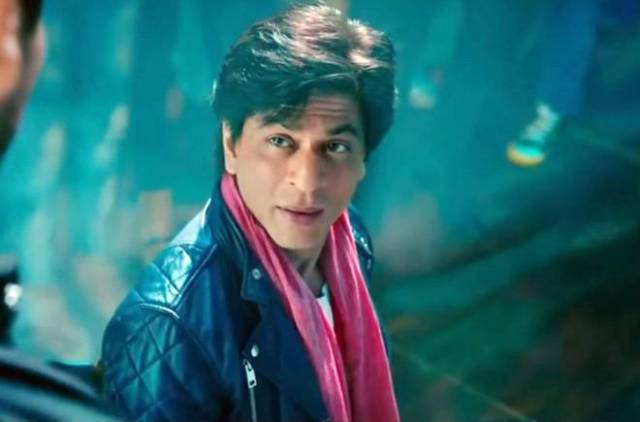 Directed by the very promising Aanand L. Rai, the unusual romantic drama Zero has received mostly positive reviews from the critics, but unfortunately, some renowned ones have found it disappointing, which has made a visible dent on its business.

Co-starring Anushka Sharma & Katrina Kaif in lead roles, Red Chillies Entertainment’ production took a good start but got failed to take expected growth over the weekend and registered the business of 59.07 crores with 20.14 crores on Friday, 18.22 crores on Saturday & 20.71 crores on Sunday.

Now Zero is running on weekdays and after an abrupt drop due to normal working days, it did the business of 9.50 crores on Monday. Then on Tuesday, due to a national holiday on accounts of Christmas, the film witnessed a good growth of 34.21% and minted the amount of 12.75 crores.

With this, the total collection of SRK starrer after 5 days has become 81.32 crores nett (104.26 crores) from 4380 screens nationwide. As per the current trend, now it doesn’t seem possible for Zero to cross 100-crore nett mark even by the end of the first week.