After the Christmas holiday, superstar Shahrukh Khan starrer Zero has once again started showing downtrend at the box office. On Wednesday due to a normal working day & mixed public reactions, it witnessed a significant drop in footfalls as compared to Monday and managed to collect the amount of 4.75 crores. 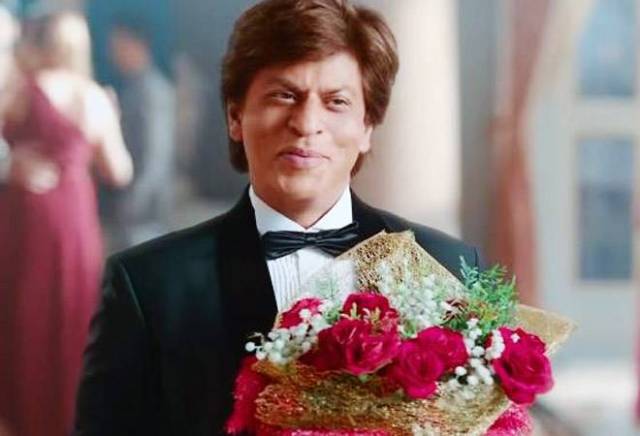 Produced by Red Chillies Entertainment, Zero was released amid the huge excitement of fans but got failed to make the desired impact on viewers. Due to a mixed word of mouth, it remained under-performed throughout the weekend and registered the business of 59.07 crores with 20.14 crores on Friday, 18.22 crores on Saturday & 20.71 crores on Sunday.

On Monday, Aanand L Rai’s directorial recorded a major drop and raked the business of 9.50 crores. While on Tuesday, due to the Christmas holiday, it witnessed a growth of 34.21% and minted the amount of 12.75 crores. With the business of 4.75 crores on Wednesday, the Hindi romantic drama has raised its 6 days total collection to 86.07 crores from 4380 screens nationwide.

After 6 days, Zero has become the 14th highest grossing film of the year so far in Hindi cinema by dominating Akshay Kumar’s PadMan (81.82 crores). It has also emerged as the 8th highest grosser of SRK’s career by surpassing the lifetime total of Om Shanti Om (84.68 crores).

Co-starring Anushka Sharma & Katrina Kaif in lead roles, Zero now has only one uninterrupted day left because, from this Friday, Ranveer Singh’s much-awaited Simmba is also joining the race.