After the under-performed opening weekend, director Aanand L. Rai’s much-awaited offering Zero has remained below-expected on weekdays as well despite the Christmas holiday. In a week, it has managed to bag the business of around 90 crores, which is not acceptable for a movie with a whopping budget of 200 crores & huge star power. 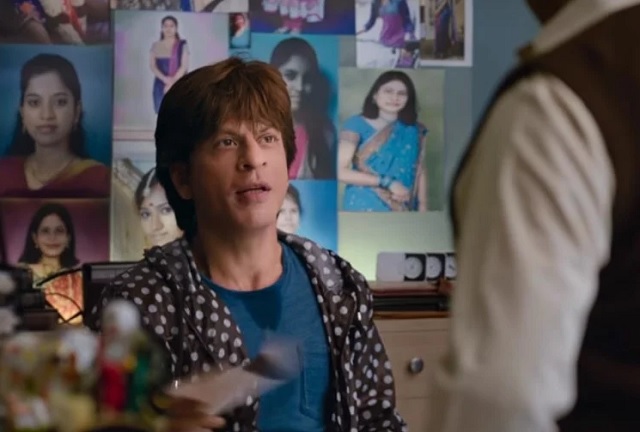 Starring superstar Shahrukh Khan along with the two most popular actresses of Bollywood, Anushka Sharma & Katrina Kaif, Zero got failed to make the desired impact on viewers. Although some renowned critics have found it disappointing, the rest have showered good stars but still the results are not in favour.

After an overall decent start on the opening day, Red Chillies Entertainment’ production didn’t witness any considerable growth over the weekend and registered the business of 59.07 crores which included 20.14 crores on Friday, 18.22 crores on Saturday & 20.71 crores on Sunday.

On weekdays, due to mixed word of mouth, Zero witnessed an abrupt drop in footfalls. On Monday, it did the business of 9.50 crores, while on Tuesday it took a jump due to the Christmas holiday and minted 12.75 crores. Then on Wednesday, the movie got dropped again and managed to collect only 4.75 crores.

On the next day i.e. Thursday, with a further decline, SRK starrer raked the business of 4 crores and has raised its one-week total collection to 90.07 crores at the domestic box office from 4380 screens. From the second week, it will have Ranveer Singh & Rohit Shetty’s much-awaited mass entertainer Simmba in the opposite.