Half a month back released highly-anticipated Hindi film Zero has unexpectedly got crashed too early at the box office due to mixed feedback from the viewers. Unfortunately, superstar Shahrukh Khan starrer faced rejection from the audience and still away from the 100-crore mark at the domestic box office. 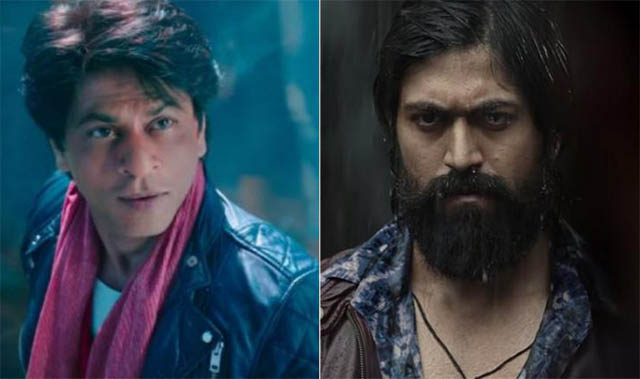 Now Red Chillies Entertainment’s production has entered in the third weekend and recorded a further drop in footfalls. On 3rd Friday, Zero minted the amount of 0.10 crore and raised its 15 days total domestic collection to 97.42 crores.

In parallel, the Kannada magnum opus KGF is running excellently across the country even with its dubbed Hindi version. On a solid note, it did the business of 21.45 crores which included 12.10 crores in the weekend and 9.35 crores on weekdays from 1500 screens.

In the second week, on a steady note, superstar Yash starrer raked the business of 11.50 crores with 5.25 crores in the weekend and 6.25 crores on weekdays from 780 screens. Now on 3rd Friday, KGF (Hindi) bagged 0.90 crore and raised 15 days total domestic collection to 33.85 crores.