Within a week of release, superstar Shahrukh Khan’s much-awaited film Zero got slowed down at the box office. After that, it showed very dull performance in the second week and now passed its third week on a poor note. While the Kannada film KGF is running well even with its dubbed Hindi version across the country. 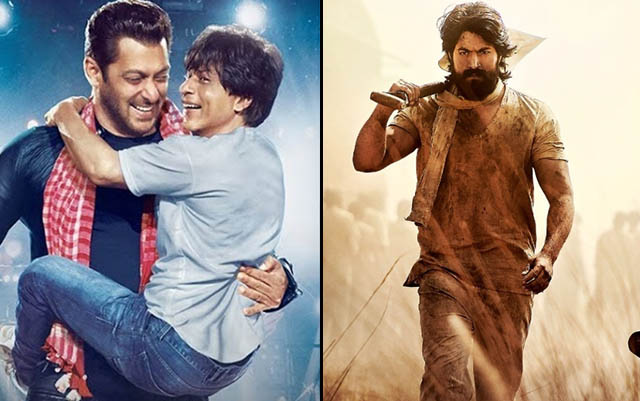 Directed by Aanand L Rai, the Hindi biggie Zero got failed to make the desired impact on viewers and received mixed reviews. As a result, it remained under-performed throughout the first week and did the business of 90.07 crores. In the second week, it got dropped rapidly and raked the business of 7.25 crores.

After 3 weeks, the total collection of Zero has become 98.12 crores at the domestic box office. On the other hand, superstar Yash starrer KGF has received mostly positive reviews from the critics as well as the audience. On a strong note, it did the business of 21.45 crores in the first week and 11.50 crores in the second from its Hindi version only.