The highly awaited movie from the hit franchise Rambo is all set to hit the Indian screens this September. Rambo: Last Blood will be the last movie of the franchise and will be releasing on the 20th September 2019 by PVR Pictures and MVP Entertainment. 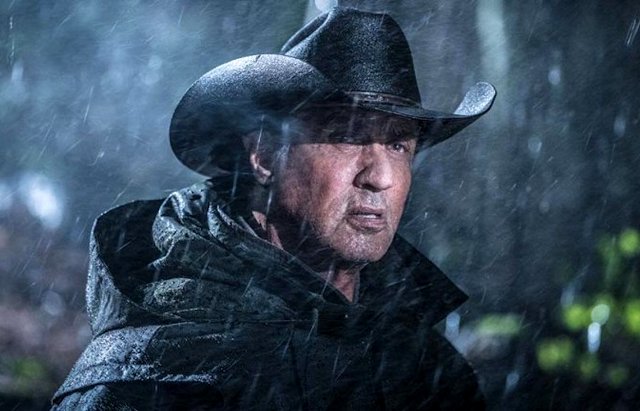 The film stars the megastar Sylvester Stallone in his iconic role as John Rambo along with Adriana Barraza, Oscar Jaenada, Paz Vega, Joaquin Cosío and many others in significant characters. The film is directed by Adrian Grunberg.

The trailer of the film is already grabbing many eyeballs as the last time we saw Sylvester in Rambo’s character was back in 2008. Now 11 years later we see this veteran war actor reprising his gritty role as John Rambo in a power-packed action thriller.

In the film, John Rambo teams up with a reporter to save a kidnapped girl from a vicious drug cartel in Mexico. The film surely promises a lot of high-scale action-packed scenes and will be surely a visual treat to all the Rambo fans in India.

This is the fifth instalment of the very popular Rambo franchise and is also believed to be the last one – yet another reason to watch this exceptional Sylvester spectacular!