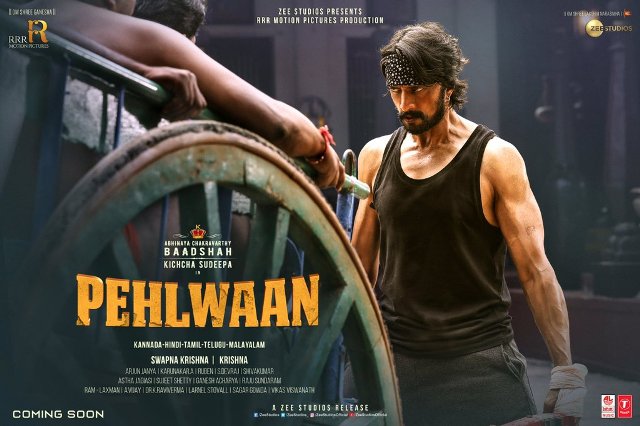 A desi family entertainer with super-stylized action, bouts of comedy and hi-octane drama brings back the superhit actor-director duo of Kichcha Sudeepa and S Krishna together for the second time after their blockbuster success of Hebbuli. Directed by S Krishna, the much ambitious action drama is a universal story of a wrestler who fights for pride, love and his sport, the film also stars Sushant Singh, Aakanksha Singh among others.

Zee Studios will release dubbed-versions of the action drama in Hindi, Tamil, Telugu and Malayalam along with the original Kannada version in over 1000 screens in non-South Indian markets and the film will release in over 2500 screens across India.

Kannada superstar Sudeep shared, “A good collaboration is always a reward. When it comes in the name of Zee Studios, it isn’t just a collaboration, it’s a strength as well. It’s unseen hands around the team, saying, ‘we are with you’. Thank you, Zee Studios, for joining us in this Journey.”

Actor Suniel Shetty commented, “It is great news! Of course, it ensures a huge release for Pehlwaan even in Hindi. Zee Studios is by far one of the biggest production and distribution houses. So excited and looking forward to a fantastic release. 5 languages itself I think is big and 2500+ screens across India, that is a huge release.”

Director S Krishna commented on the announcement, “Pehlwaan has a universal theme which will connect with everyone. It is a sports action drama with a lot of heart in it. I am glad that Zee Studios liked the content and releasing it across North India.”

Shariq Patel, CEO, Zee Studios added, “It’s exciting to partner with director Krishna and the amazing cast on this powerful film that has the perfect mix of action, comedy and drama—a complete entertainer that you can watch with your family. We want to expand into the South Indian film industry, and bringing this universal, aspirational and powerful story, Pehlwaan, to a wide-base audience is the first step towards that. We will showcase the film on a huge scale by giving it the widest release for any Kannada film in non-South Indian markets.”

Producer Swapna Krishna added, “We are overwhelmed to have Zee Studios on board as our partner for the theatrical release of Pehlwaan. We are also excited & looking forward to taking Pehlwaan across North India, Nepal & Bhutan in all 5 languages through Zee studios.”

The studio will also release the film in Nepal and Bhutan. Makers will announce the release date soon. 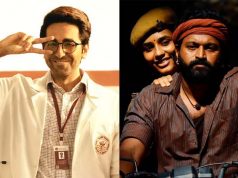