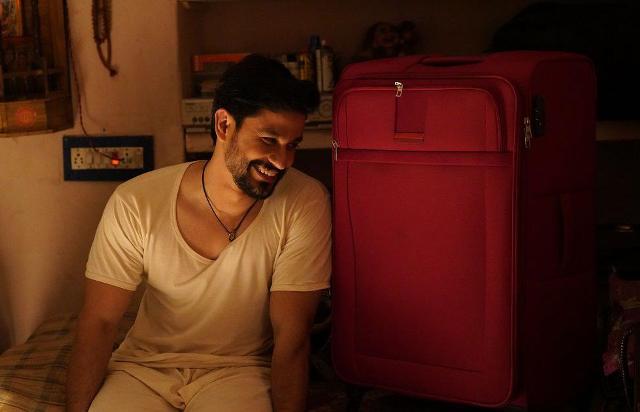 Good comedies are missing nowadays and whatever Bollywood tried to make recently could hardly generate chuckles. It’s been a while that a genuine good comedy hit the market (the last to remember was ‘Good Newwz‘ which had situational comedy and urban humour) therefore any real good comedy was desperately awaited and here comes underdog ‘Lootcase’. Finally, the audience has got a laughter therapy that is sure to serve the purpose.

Lootcase is about a common man Nandan who finds a suitcase loaded with 10 Crores on road. Unaware of a gang war and political connections to the suitcase Nandan takes it home and the cat and mouse game begins for every single character in the film. It has a perfect blend of crime comedy with modern humour which is rare nowadays. It’s been more than a decade to hilarious comedies set in crime world like ‘Welcome‘, ‘Phir Hera Pheri‘ and ‘Hera Pheri‘.

Lootcase isn’t on that high level but certainly very much stable and better compared to recent comedies. The writing is possibly the best you will see in the last couple years and the screenwriting too hits the high bar. Dialogues totally justify the standard of writing and bring many laugh-out-loud moments. Without any doubt, Lootcase dialogues are on some level because of uniqueness and naturality they carry. Finally, Bollywood gets plenty of well-written jokes out of WhatsApp jokes and meme world.

Kunal Khemu in the lead role is definitely noticeable. He made it look so convincing that it felt like no one else could have done it. Rasika Dugal as his wife is decent and looks traditionally attractive. Vijay Raaz, Gajraj Rao, Ranvir Shorey and the supporting cast is hilariously awesome. Even the child artist Aryan has a couple of bombastic dialogues.

Lootcase had already won half the battle with amazing writing but it still needed a visionary mind to put the show on screen and Rajesh Krishnan as director provides that vision. It won’t be an exaggeration to say that Lootcase would have lost its essence if Krishnan had not been there. His direction is close to perfection as far as the limits of writing and boundaries of this genre are concerned.

The film drags a bit in the second half for like 10 minutes but except that there is no single damn dull moment in this funny-fantastic ride. If you’re really looking to watch a popcorn film which should surpass your expectations then Lootcase is a perfect fun coupon you.