The first film of the hit-machine Rohit Shetty & young superstar Ranveer Singh together, the action entertainer Simmba has passed its first three weeks phenomenally at the box office and even started the fourth week on a better note than the new Hindi offerings of this week. 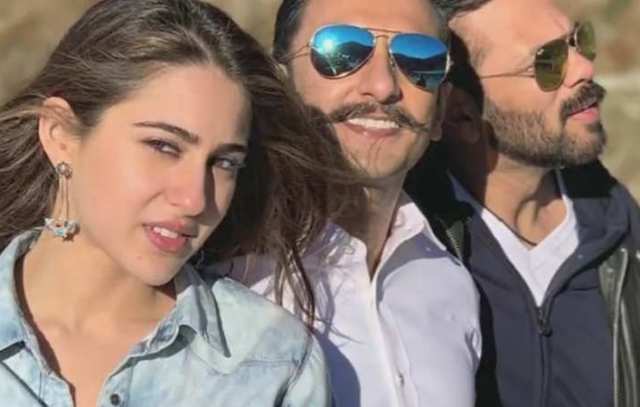 Directed by Rohit Shetty, Simmba received mostly positive reviews from the critics as well as the audience and gathered a solid word of mouth. As a result, it remained super strong throughout the opening week and did the business of 150.81 crores which included 75.11 crores in the weekend and 75.70 crores on weekdays.

After 3 weeks, the total collection of Simmba was recorded at 232.49 crores. Now Reliance Entertainment’s presentation has entered in the fourth weekend and still has enough hold over the audience. On 3rd Friday, it faced some drop than the previous day and minted the amount of 0.66 crore.

With this, the 22 days total collection of Rohit Shetty & Karan Johar’s production has become 233.15 crores nett at the domestic box office. Once again, it is expected to witness a good jump in footfalls over the fourth weekend.